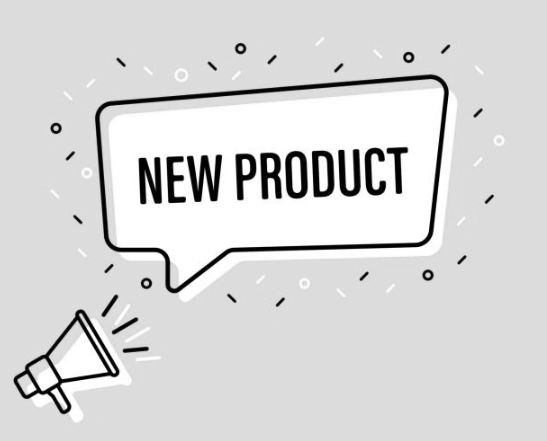 From our Family of boaters to yours.

Enjoy your time on the water.

We specialize in Carolina Skiff Boats, the number one selling brand of boats in the country. We power them with the industry's leader in four stroke outboards - Yamaha. All of our packages include Continental aluminum trailers.  We have boats for sale and can accomodate trades or help to consign your boat.

We are an authorized Yamaha parts, warranty, service and repair facility. We can install electronics, customized accessories and service whatever your boat or motor needs are. Our "customer friendly" attitude and extremely competitive service rates make Marine Outlet Center one of the Sarasota area's best kept secrets.

Originally located at 5701 Sarah Ave in Sarasota, Florida for 24 years, our business model of "low overhead" and our "off the beaten path" location brought our competitive advantage to you - our customer.  With careful management and our loyal customer following, starting March 5th, 2020 Marine Outlet Center has relocated to 707 S Tamiami Trail Osprey, Florida

BUSINESS THE WAY WE HAVE ALWAYS DONE!!

One customer at a time!  With our new location this will improve your access to us and our access to the water, as well as offer additional storage services we have never been able to provide.  We are better than ever equipped to make sure you get the 5 star service "Marine Outlet Center" and fair pricing our customers appreciate.  We look forward to serving you!

Sign up to hear from us about specials, sales, and events.

Better yet, see us in person

We love our customers, so feel free to visit during normal business hours

Special Appointments can be made outside of regular hours

In Loving Memory of our Founder and Mentor

... most importantly our great friend

On September 6, 2018, Charles Henry McFarlin, loving husband and father, passed away at the age of 65 in New Orleans, LA after a five-year battle with Corticobasal Degeneration.

Chuck was born on April 9, 1953 in Grand Forks, ND to Robert and Alice-Jean (Brandon) McFarlin. He grew up

On September 6, 2018, Charles Henry McFarlin, loving husband and father, passed away at the age of 65 in New Orleans, LA after a five-year battle with Corticobasal Degeneration.

Chuck was born on April 9, 1953 in Grand Forks, ND to Robert and Alice-Jean (Brandon) McFarlin. He grew up in St. Louis Park, MN where he developed a passion for basketball and all things mechanical. A favorite story in family lore, Chuck built a motorcycle at age 12 using his bicycle and his dad's lawnmower motor. He stood 6' tall at that age, making it difficult to explain to the officer why he didn't have a driver's license.

He married Cheryl Emery on September 11, 1976. They had two children, Anna and John, of whose accomplishments he was very proud.

He graduated from the University of Minnesota and subsequently taught at Area 916 Vo-Tech in White Bear Lake, Minnesota. From there, Chuck took a position as Director of the Automotive Department at Des Moines Area Community College (DMACC) in Ankeny, Iowa where he was instrumental in developing programs that won several national awards. He went on to become the Executive Dean of the Advanced Technology Center there and secured multiple large grants that expanded the program across the state. While in Iowa, he earned his master's degree and Ph.D. from Iowa State University where he also served as Associate Professor.

Chuck was a vocal opponent of Midwest winters and consequently moved with his family to Sarasota, FL in 1995. There, his entrepreneurial spirit emerged and he founded and ran Marine Outlet Center, a small boat business, for nearly 20 years.

Among his most rewarding professional accomplishments, he was proud to be able to teach and mentor young motivated mechanics as well as promising future community college presidents.
Chuck loved to race cars, fly small airplanes, and cruise on motorcycles. He was always generous with his time and willing to lend a hand with any friend in need of mechanical advice. When not busy turning wrenches, he enjoyed playing in several basketball leagues, international travel, and talking shop with friends who visited the business. He was passionate about education, work ethic, honesty, attention to detail…and M&M cookies.

Chuck was preceded in death by his father, Robert, and his mother, Alice-Jean.